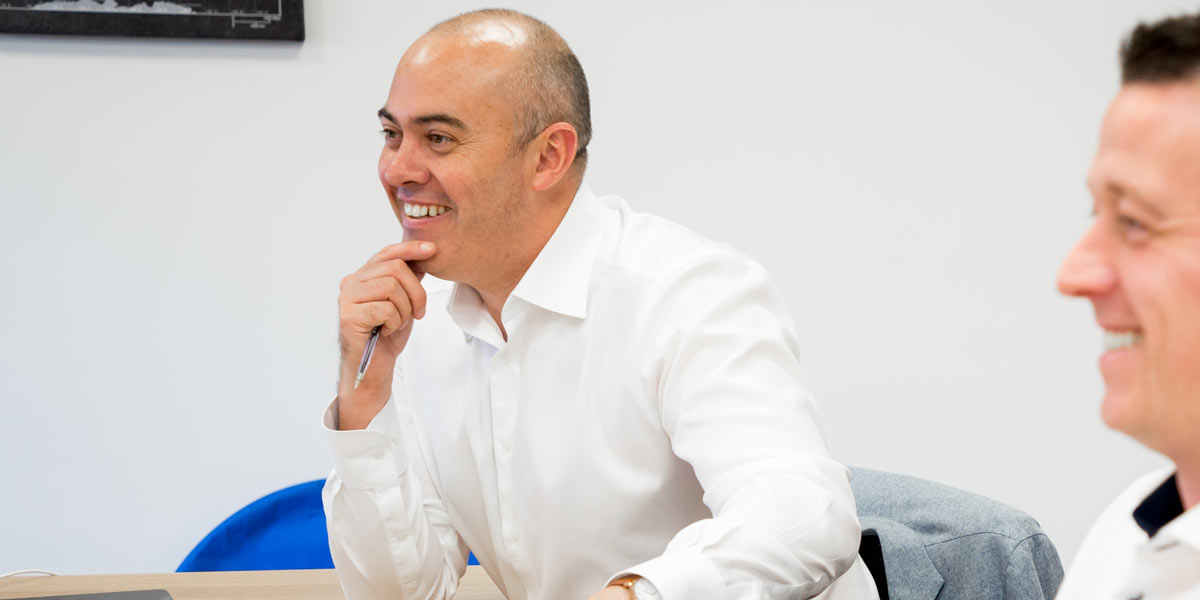 Prior to establishing Reconnaissance Shane was as a Non Commissioned Officer in the Irish Defence Forces, serving in Lebanon and Liberia. Shane travelled to Haiti in 2006 and began a new chapter with the founding of Reconnaissance.

Since its inception, Shane has envisioned Reconnaissance as an industry leader offering specialised solutions to clients. As Reconnaissance further developed its security risk management service Shane led the inception of Reconnaissance Trace in the Americas region focusing on Business Continuity and Organisational Resilience and Security Consultancy in Dublin, Ireland.