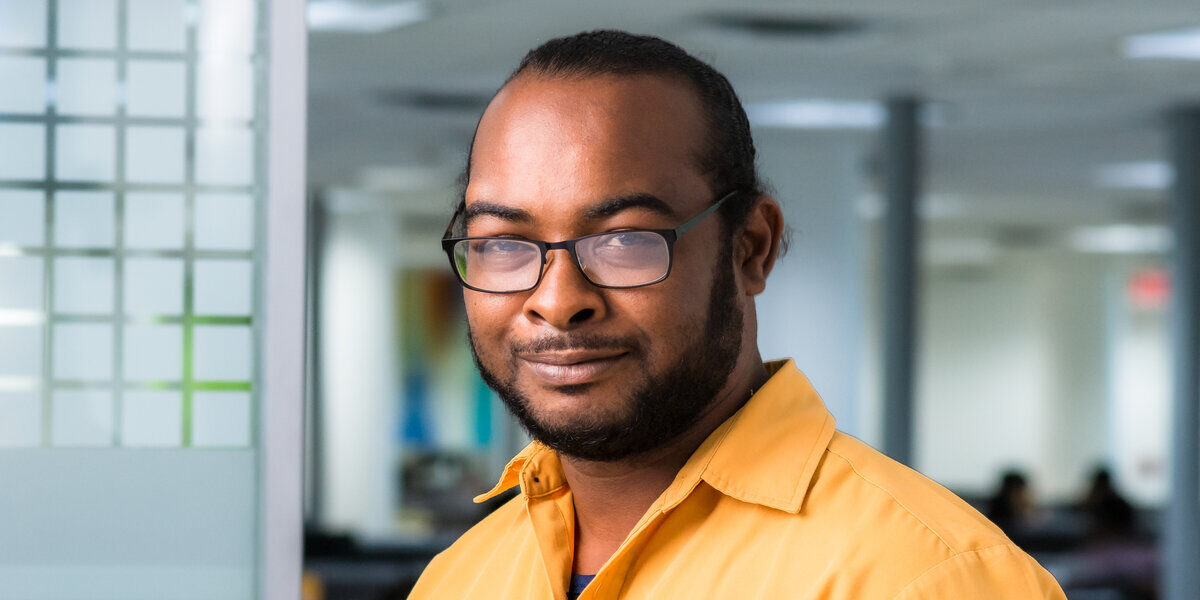 Reginald has focused his career on IT, Training and Logistics Management for over 10 years providing such services for some of the following Security Providers – Aspro, Condor, Aprosur, and Defender to name a few.

Having mastered four languages – French, English, Spanish and Creole, Reginald utilises his ability to communicate with a diverse audience to ensure his team feels engaged and at ease.