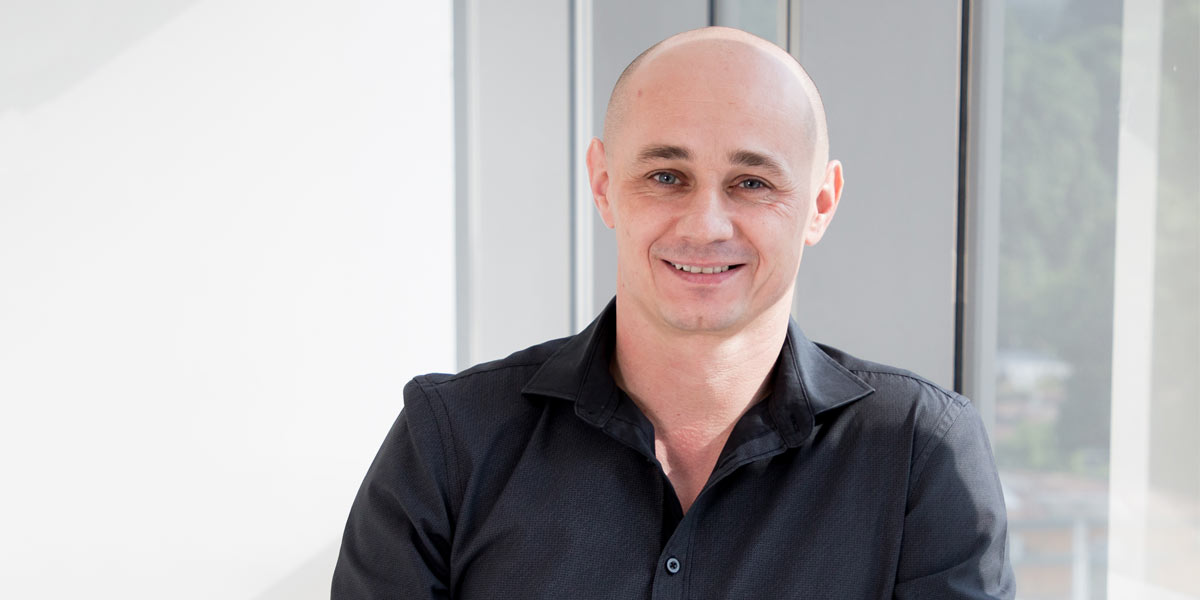 Marian is one of the longest-serving employees in the Reconnaissance Team having joined in 2007 (Year 2 of Reconnaissance). Prior to joining the team, Marian served for six and half of years in the paratrooper regiment of French Foreign Legion as Chief of Combat Group and Paramedic in numerous countries in Africa and the Middle East.

During Marians time with Reconnaissance, he has held many roles, firstly as a Security Advisor, CPO and Sites Team Dispatcher in the Operations Room. Marian has incrementally gained incredible operational and business experience in each of his previous roles, building on his already exemplary career.

Marian assumed the role of Operations Manager, working with a multidisciplinary team, operating to tight deadlines and in a very challenging operational environment. This role requires immense coordination skills and requires him to solve unexpected conflicts rapidly, safely and successfully on behalf of clients.

To add to Marian’s extraordinary skillset, he holds a University Bachelor’s Degree of Law (Bc.), Master’s Degree of Economics and Management of International Business (Ing.), Military Paramedic Certificate (Experience gain from the Military Hospital of Marseille and Fire Brigade of Paris) and a Certificate of handguns tactical shooting instructor. Finally, Marian is also fluent in French, English, Slovak, Czech, Polish and Russian.