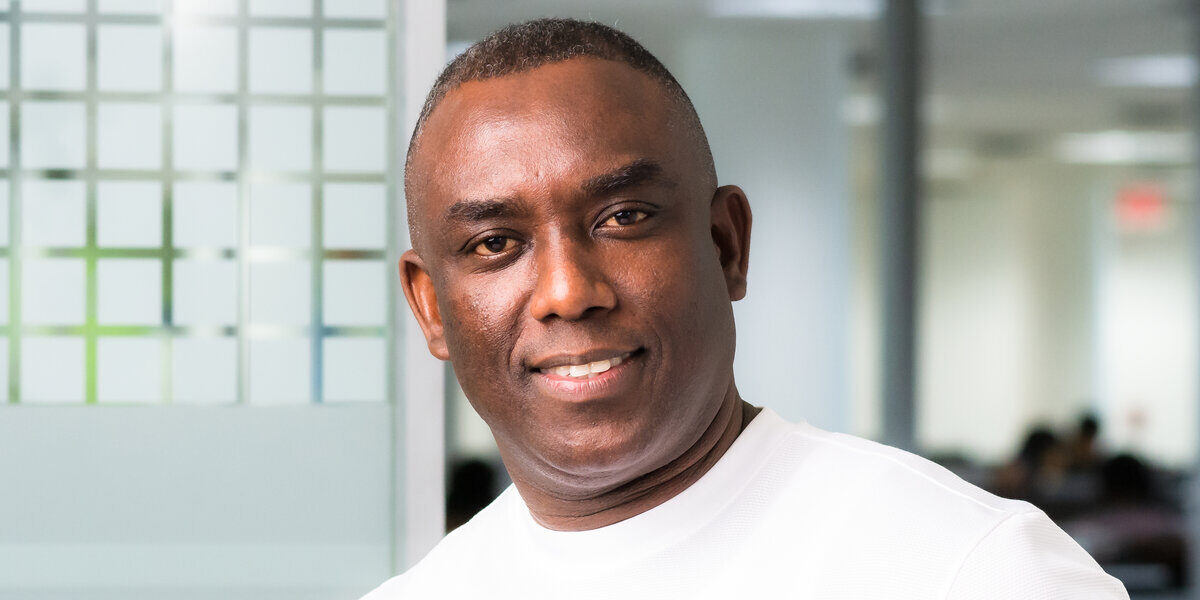 As one of our longest serving employees, Guillaume joined Reconnaissance in 2006 as a Driver. Having shown such professionalism and excellence, in 2007 Guillaume was promoted to VIP Driver and 2 years later moving into the position of Vehicles Inspector and Operations Assistant. A key part of Guillaume’s role is to ensure the smooth operations of our team coordinating with multifunctional teams to support their objectives.

In 2016, Guillaume moved into the Sites Department (Asset Protection) in the role as a Site Inspector, acting as a key member of the team to protect client’s assets and mitigate threat. 3 years later, having achieved great success in his role, Guillaume was promoted to Sites Operations Manager in 2019.

Prior to joining Reconnaissance, Guillaume was a Senior Mechanic at the Cour Supérieure des Comptes et du Contentieux Administratif (CSC / CA) and holds a Degree in Mechanical Auto Mobile. As part of his continued education, Guillaume also trained in Security and Conflict Management.

Given Guillaume significant experience, he regularly hosts training sessions for clients and their staff on Security Training Awareness which always received incredible feedback.