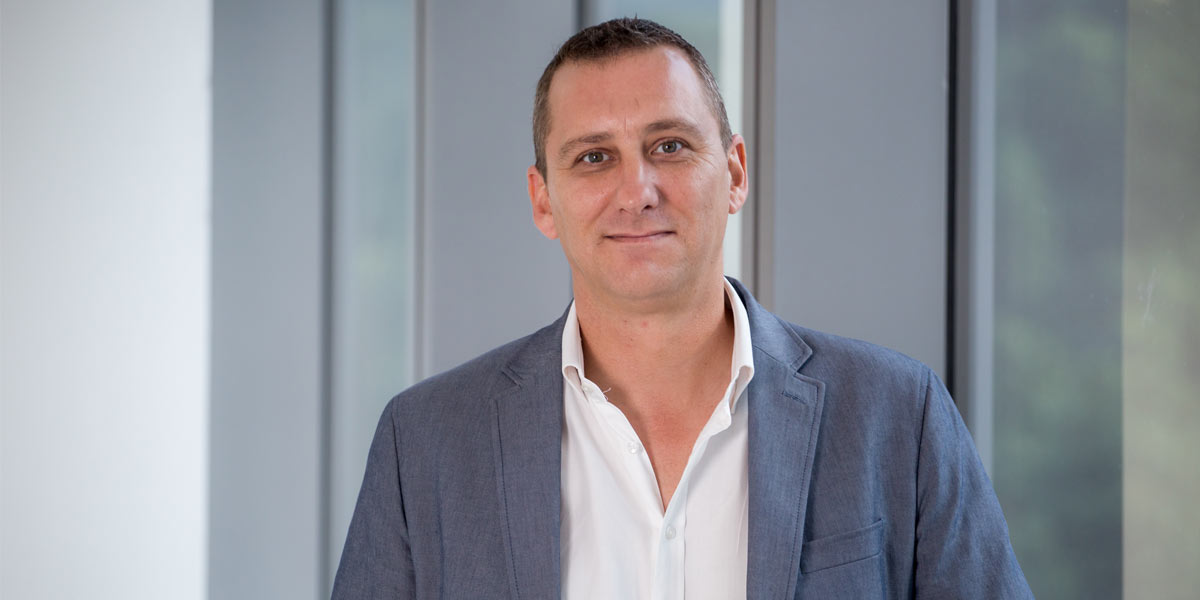 Jon has a Diploma in Business Management & Accounting and has recently qualified as an ISO18788 Lead Auditor. Jon served 16 years in the UK Royal Air Force Police. Upon leaving the Royal Air Force Jon moved to the private security sector in close protection and security risk management capacity operating throughout Europe and the Middle East.

Jon joined Reconnaissance in 2007 as a security consultant for a large multinational client. In 2009 Jon became our Country Manager based in Port Au Prince, Haiti, leading the growth of our services and people across the Caribbean. As Reconnaissance grew, Jon assumed the role of Chief Operating Officer in 2012 building on the success achieved throughout the organisation. In 2018 Jon became a Company Director for Reconnaissance Group and is a critical member of the executive team.

Jon has a deep passion for protective security which is rooted throughout his career. As Jon’s role developed with the company he developed a love for business development achieved by exceeding clients expectations

We use cookies to ensure that we give you the best experience on our website. If you continue to use this site we will assume that you are happy with it.OkRead more